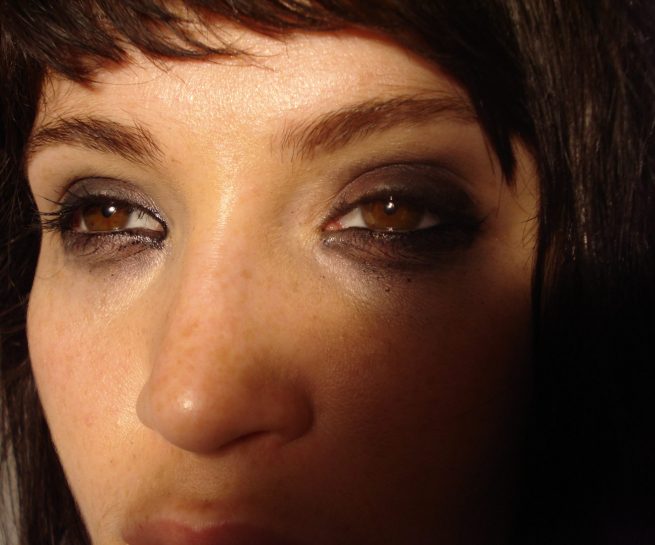 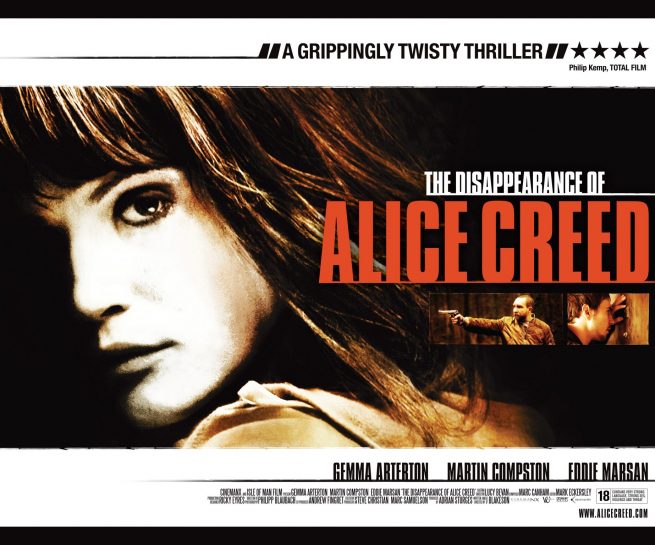 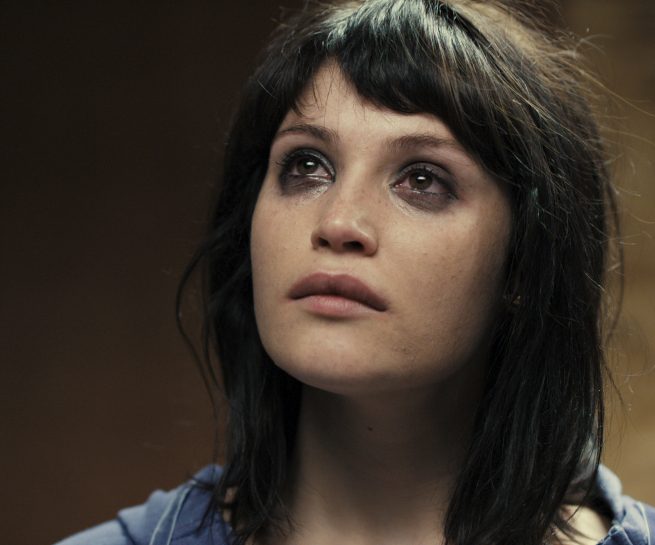 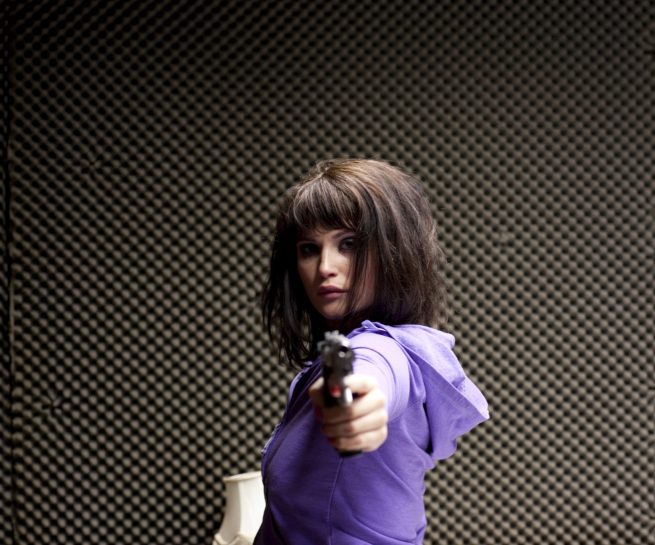 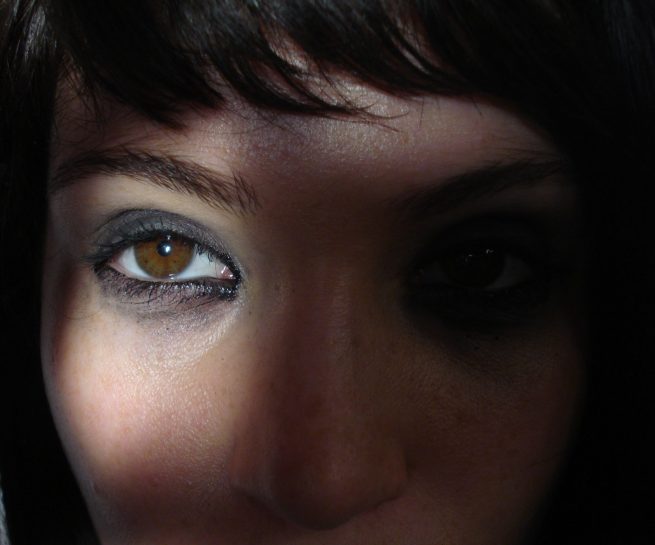 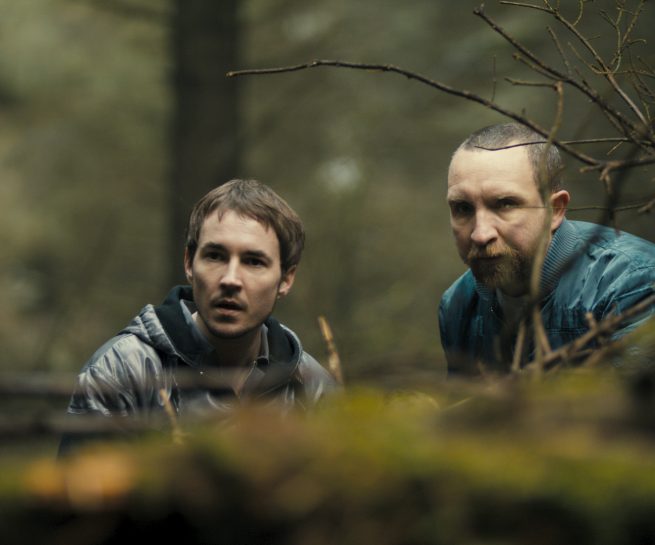 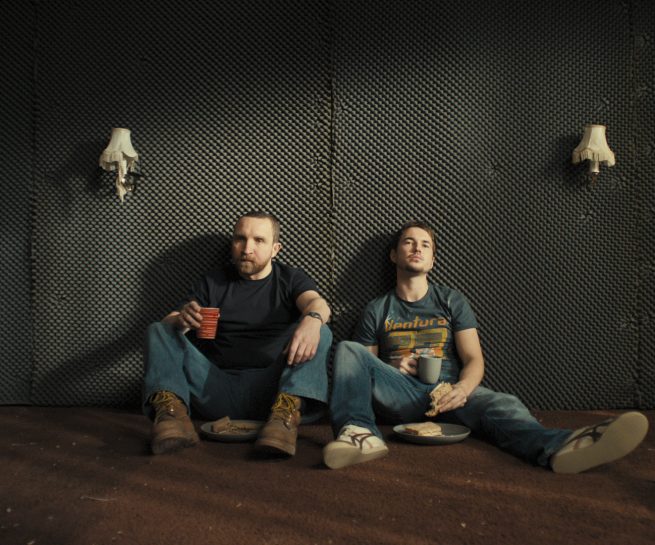 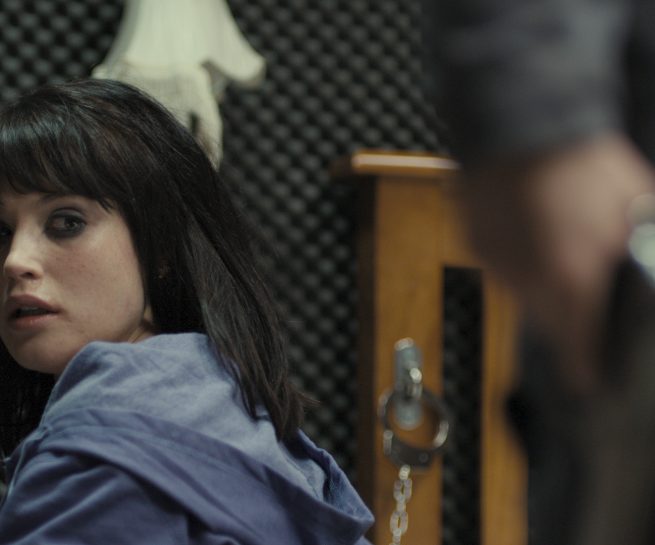 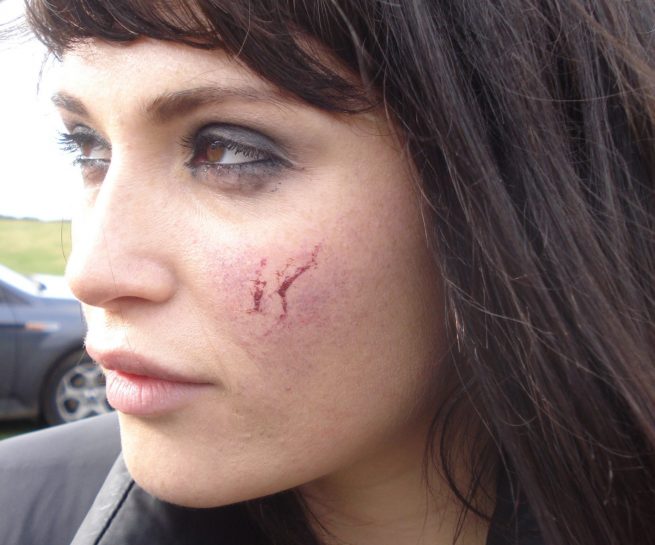 Another close-up showing the eye makeup applied to Gemma Arterton

The poster for ‘Alice Creed’

Alice is handcuffed in the padded room

Alice makes it out safe and well, apart from a few cuts and bruises

“I am a Jew!” Omid Djalili in full cry in The Infidel

A wedding scene from The Infidel

Another scene from the wedding ceremony, The Infidel

A quiet moment – Richard Schiff, best known for his role in The West Wing – from The Infidel

The Nassir Family, The Infidel

Tuppence For Your Thoughts

Tuppence Middleton as Justine in this cult teen slasher movie

Tuppence Middleton in her school uniform

Christian Slater as Churchill … while channelling his inner John McClane

Neve Campbell as Princess Elizabeth disguised as a Wren … you need to see the movie really!

April Pearson – one of the Skins gang.  Oscar-nominated Dev Patel also got his break in this landmark show

Another poster for the genre-busting series

Anna Brewster, one of the cast in Nearly Famous, which was compared to The OC and Skins when it came out in 2007

A close-up of Anna Brewster who played Kate Sherman, a young actress struggling to make her name without trading on the reputation of her famous father

Reed All About It